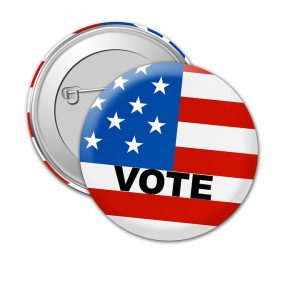 In a non-partisan election, candidates do not run a belonging to any political party and are listed on the ballot without any identifiable party affiliation. Many US states use a non-partisan system for the election of judges, district attorneys and other public officials. 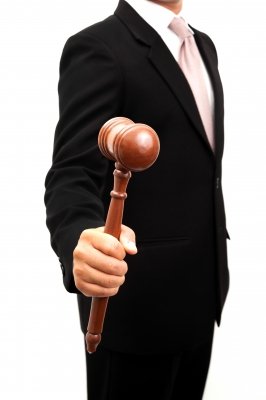 In four states, there are exceptions non-partisan trial court elections:

Non-partisan judicial elections in name only?

Although some elections may be officially nonpartisan, the party affiliations of candidates are generally known or can be surmised by the groups endorsing a particular candidate.

Some argue that partisan politics have no place in judicial races, and that they have led to more campaign contributions and an increased partisanship among judges. In six states that hold partisan elections, Republican justices outnumber Democratic justices nearly two-to-one.

Judicial elections are now becoming a divisive issue in many states. Even some jurisdictions where the legislature is evenly divided between the parties have judicial races that are expensive, polarizing and ugly. In Florida, the state Supreme Court recently found a partisan political bias in a lower court ruling. The court’s partisan tilt, according to the court’s conservative leaning, led to outrage among lawyers and the public. Although the court found no wrong doing by the majority of its members, the ruling polarized the voters and caused untold frustration in Florida and across America.

Non-partisan elections for the bench have become more common in the United States as judicial vacancies increase in size and become more controversial.