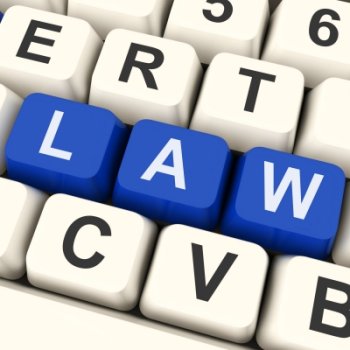 All political offices have specific citizenship, age and residency requirements. Candidates must meet those requirements in order to run and hold office. Candidates for Federal, state and even local judge are no exception.

The rules governing elections are designed to ensure an independent judiciary and help set them apart from both the legislature and the executive branches of government. There are federal laws, state laws and even local laws and regulations that candidates must adhere to or risk being removed from the ballot.

If anyone should know how to follow the rules to the letter, you would think it would be judges. However, the rules can be complex, and in some cases, arcane.

In our own dealings with judicial candidates with Online Candidate, we’ve encountered a number of unusual restrictions on fundraising and general campaigning, such as:

Many rules have changed in recent years. Since Citizens United, special interest groups and political parties spent large amounts of money on state court races. States where deep-pocketed groups pour millions of dollar in independent spending  have led to the most expensive 2011-12 high -court elections, particularly in Michigan, Wisconsin, Florida, and North Carolina.

This spending has also included negative advertising, something that was one rare in judicial races. Many feel the influx of money is politicizing judicial elections and threatens the integrity of the court.

For judicial campaign websites, there may exist limitations on fundraising solicitations, publication of endorsements and even the timing when one can actually begin campaign online. Even social media, such as Facebook and Twitter, may be limited to judges in both a professional and electoral capacity.

The key takeaway here is that any candidate, no matter what office they are running for, needs to become intimately familiar with their state and local election laws. Rules should be adhered to when getting on the ballot, when fundraising and while advertising during the campaign.

Look to those who have already run or have experience in the position you are seeking. They can be a great source of knowledge and help you avoid unintentional mistakes that can hurt your campaign.